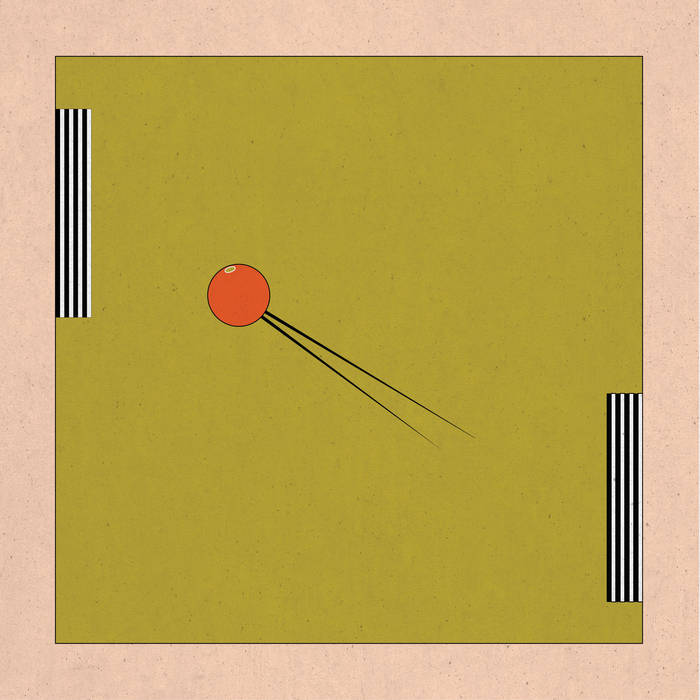 Memory Palace is the debut album by Argentinian electronic artist, jazz drummer and composer Carlos Falanga under the IHHH moniker.

Recorded in Barcelona’s La Isla Studios using mainly an Octatrack sampler, Falanga attempts to break from traditional sequencing by combining modular drones and rubato rhythms: a phrasing technique that accelerates and slows parts of a piece without altering the overarching pace. With a focus on off-the-grid rhythm and a high resolution digital sound, the complex loops unfold to reveal a trance-like quality.

The term Memory Palace refers to an easily recalled visual memory, with the album taking inspiration from hypnagogic symbolist painter Odilon Redon, even lifting a track title from a painting: 'When Life Was Awakening In The Depths Of Obscure Matter'. Falanga aims to highlight the void between the mundane and the magical, the everyday and the unexpected, by manipulating traditional sounds, structures and tempos into new forms.

Memory Palace will be released on 01 May 2020, for all streaming and purchase outlets. It contains artwork from Elvis Barlow-Smith.

Falanga has toured around Asia, America and Europe, supporting national and international artists such as: Colder, Marco Mezquida, Jorge Rossy, Carme Canela, The Symphony Orchestra of the Gran Teatre del Liceu, Amparo Sanchez and many others. He has released with Sunlinxx, Emerald and Doreen, Finis Africae and Nein Records.

Bandcamp Daily  your guide to the world of Bandcamp

Benji B talks about his new compilation ‘Deviation Classics’